-  Biofuel and biochemical production by metabolic  engineering of yeast

Chalmers University of Technology is a foundation university situated in Gothenburg on the west coast of Sweden. Research and education is conducted in a wide number of areas within life sciences, materials science, information technology, micro-and nanotechnology, environmental sciences and energy. The university hosts about 10,000 students. Chalmers will be represented by the Systems and Synthetic Biology group. The group was established in 2008 and is part of the Department of Biology and Bioengineering. Systems and Synthetic Biology also has a central role in Life Science Engineering, which is one of eight Areas of Advance at Chalmers University of Technology.
The group headed by Jens Nielsen is one of the world leading research groups within systems biology, metabolic engineering and industrial biotechnology of S. cerevisiae, and its research involves the development of new cell factories for production of different chemicals and fuels using synthetic biology tools. The group is co-financed by the Novo Nordisk Foundation Center for Biosustainability, which develops mammalian and microbial cell factories for various applications. 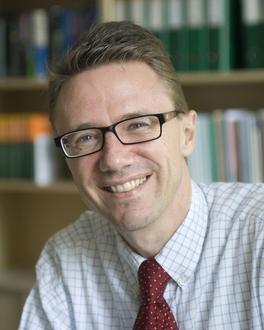 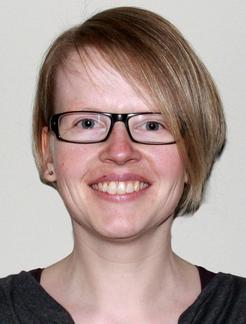 The positions for the two vacancies are filled.